Galle Fort, located in the bay of Galle in the south-west of Sri Lanka, was first built in 1588 by the Portuguese and then strengthened by the Dutch from 1649 onwards. The British took over the fort in 1796 to independence in 1948.

The walls are made of granite stone and coral rock. It is a historical, archaeological and architectural monument which has been able to maintain an attractive appearance even after more than 430 years, through extensive reconstruction work by the Archaeological Department of Sri Lanka.

Galles first mention is found on Ptolemaeus world map from 125-150 BC, when it was a business port, which acted with the Greeks, Arabs, Chinese and other countries. In the 14th century, one of the greatest explorers of history, Ibn Battuta, set foot on Galles, before the Portuguese under Lourenco de Almeida landed in Galle for the first time in 1505. This was the beginning of the history of the Fort.

Since 1988 it has been a UNESCO World Cultural Heritage. The fort is inhabited, and about half of the inhabitants are moors, the rest are Sinhala, Dutch, Portuguese,  English and  Germans. Many Dutch People still have properties in the Fort.

Today, Galle Fort is a picturesque place, with its charm of different styles and architectures invites you to visit and stroll. 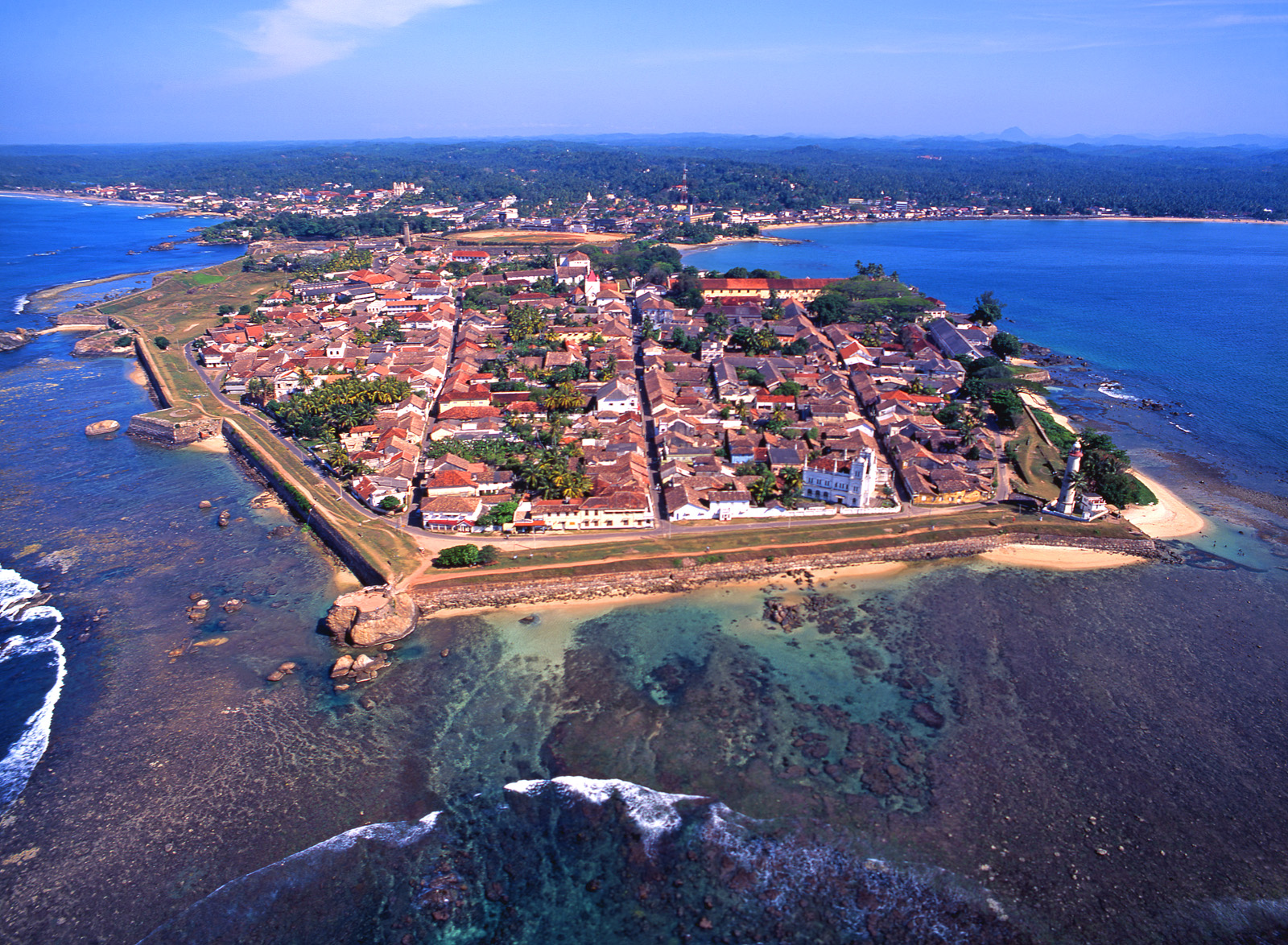