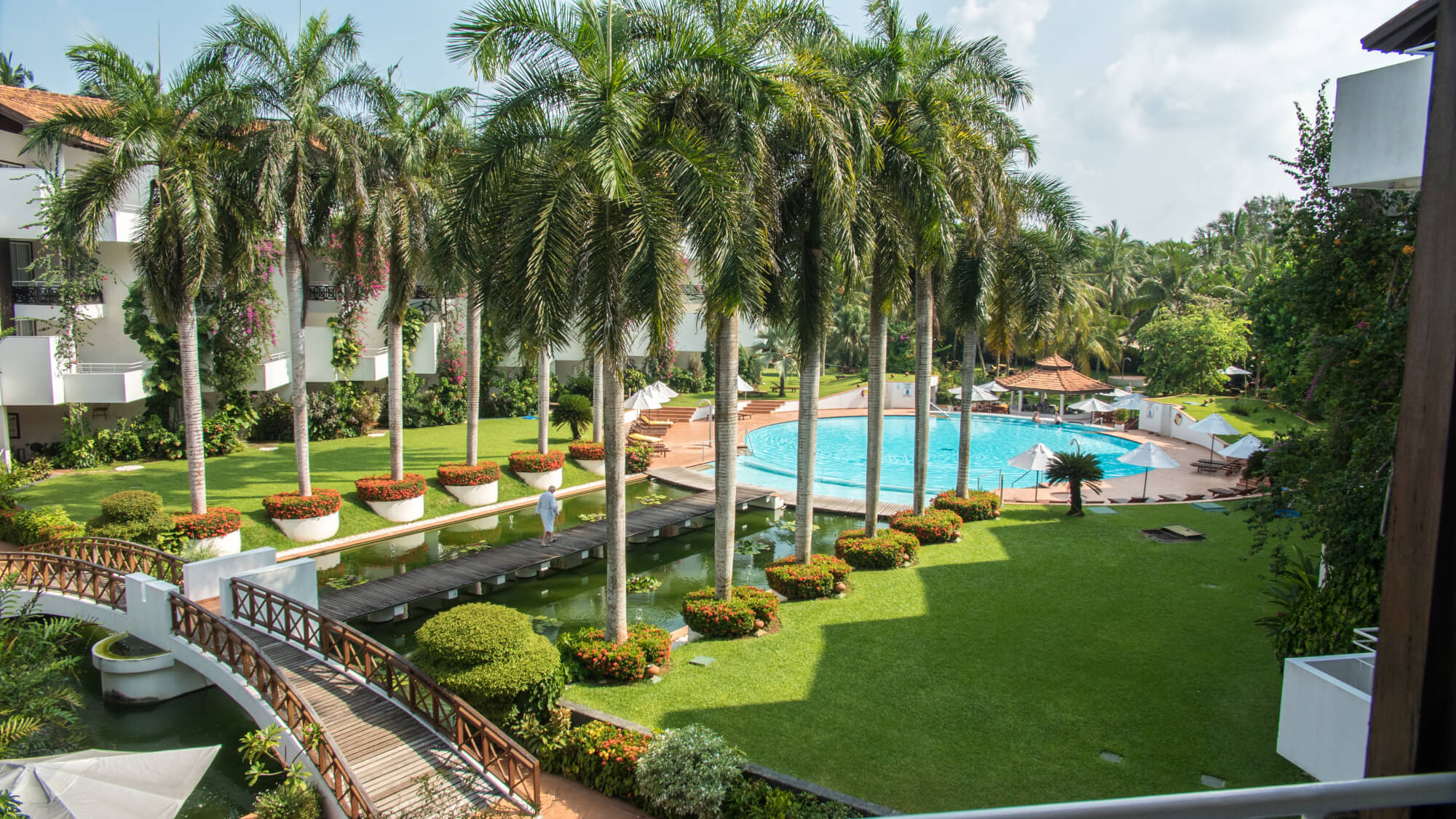 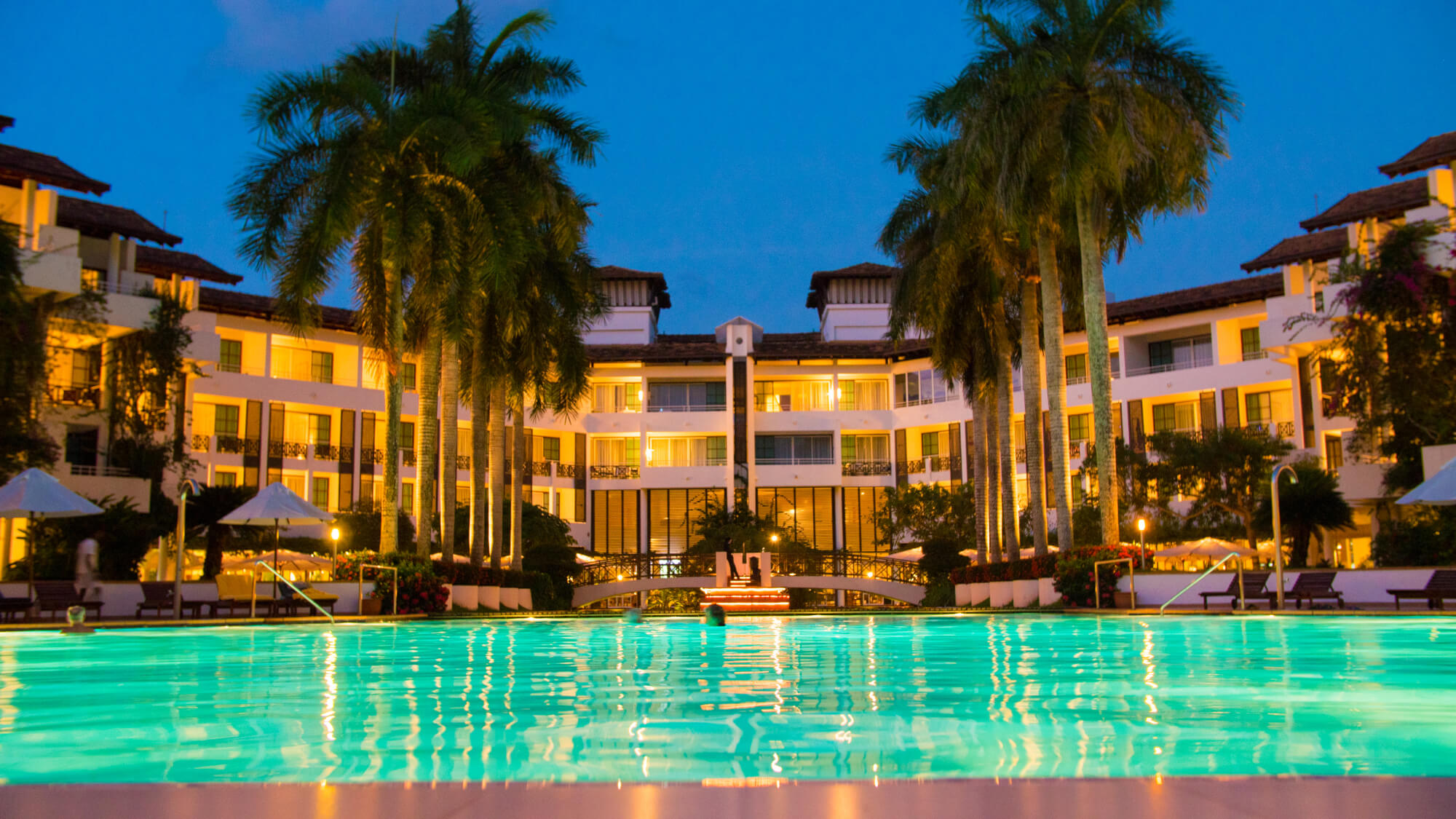 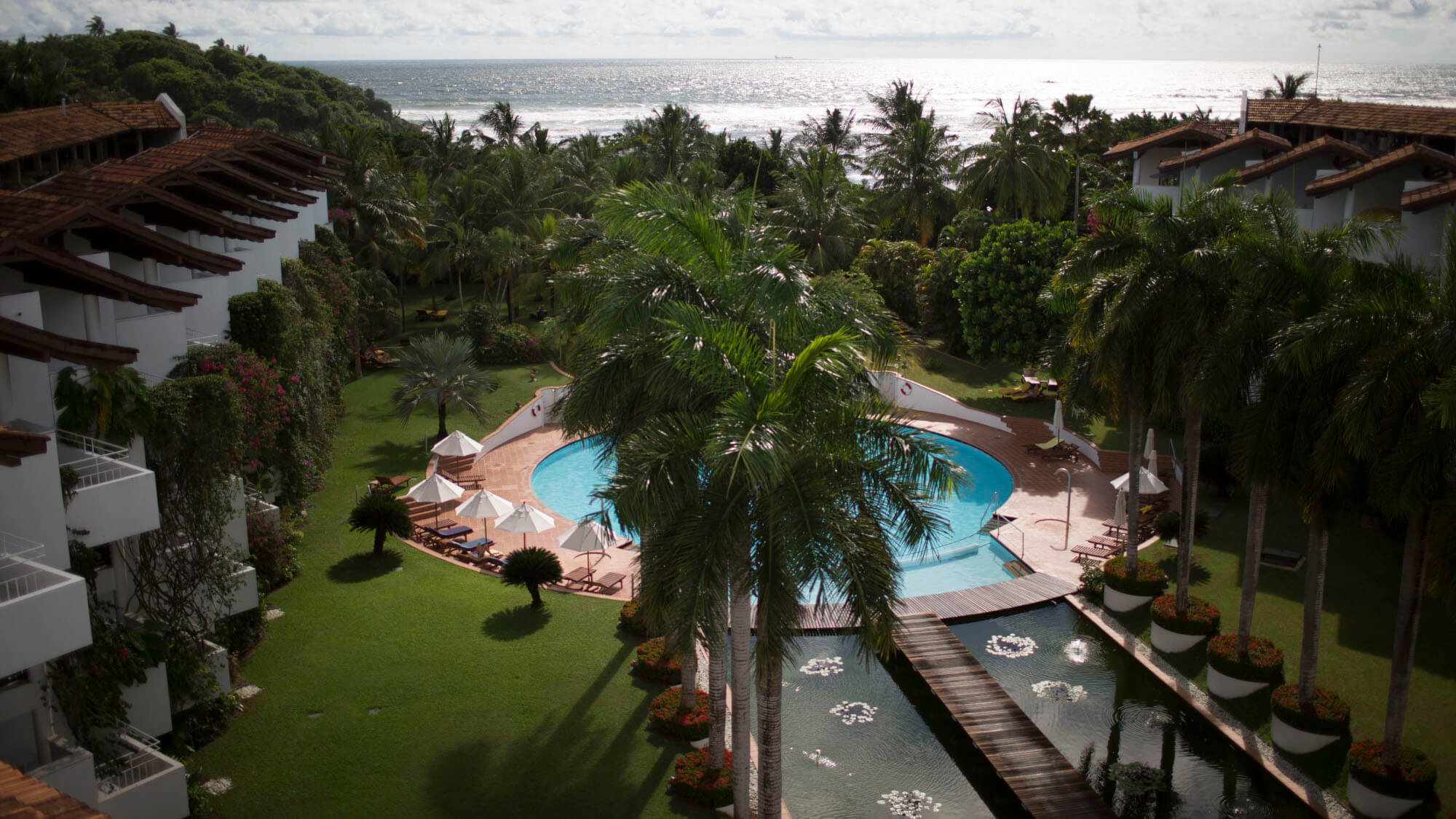 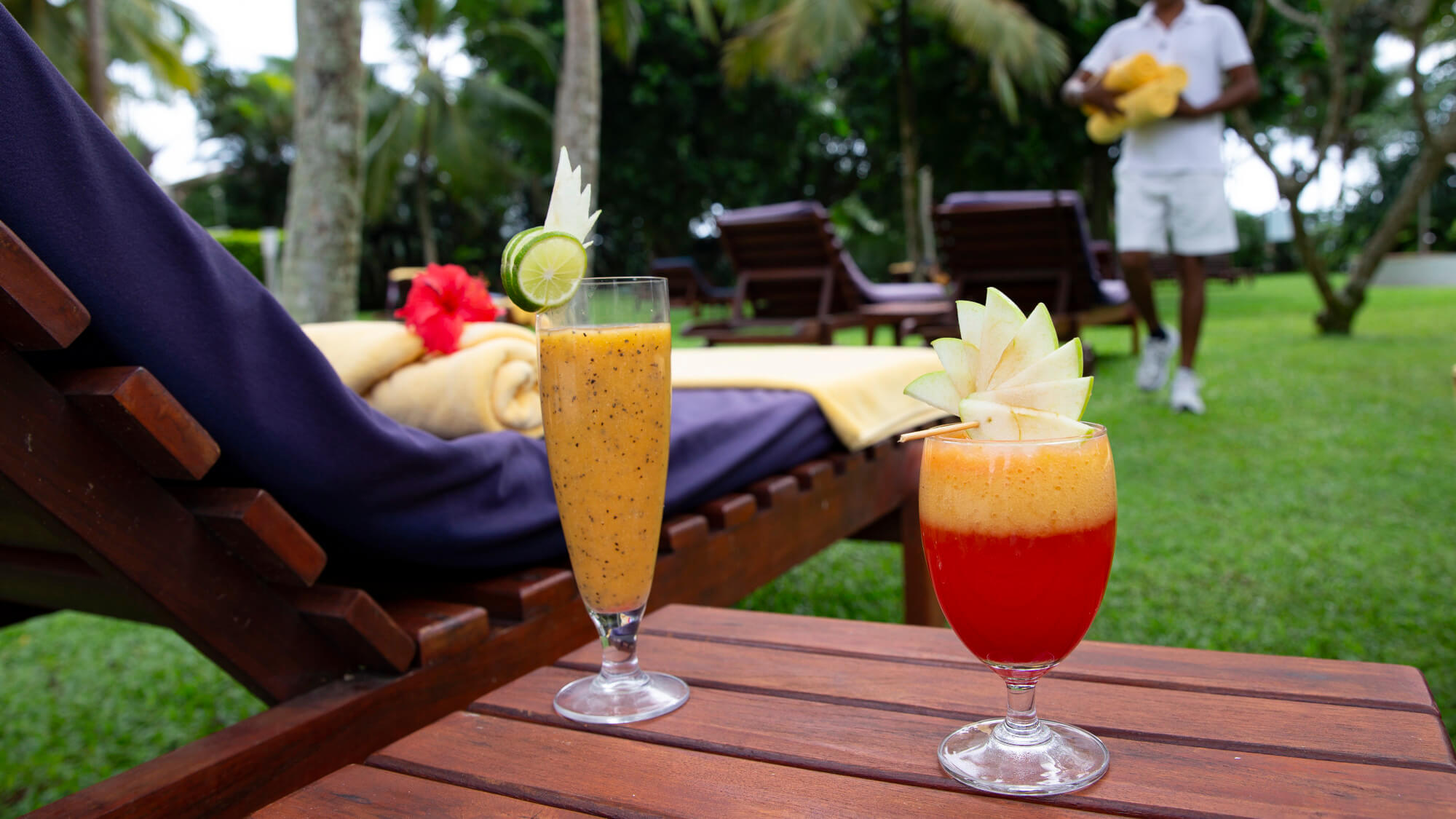 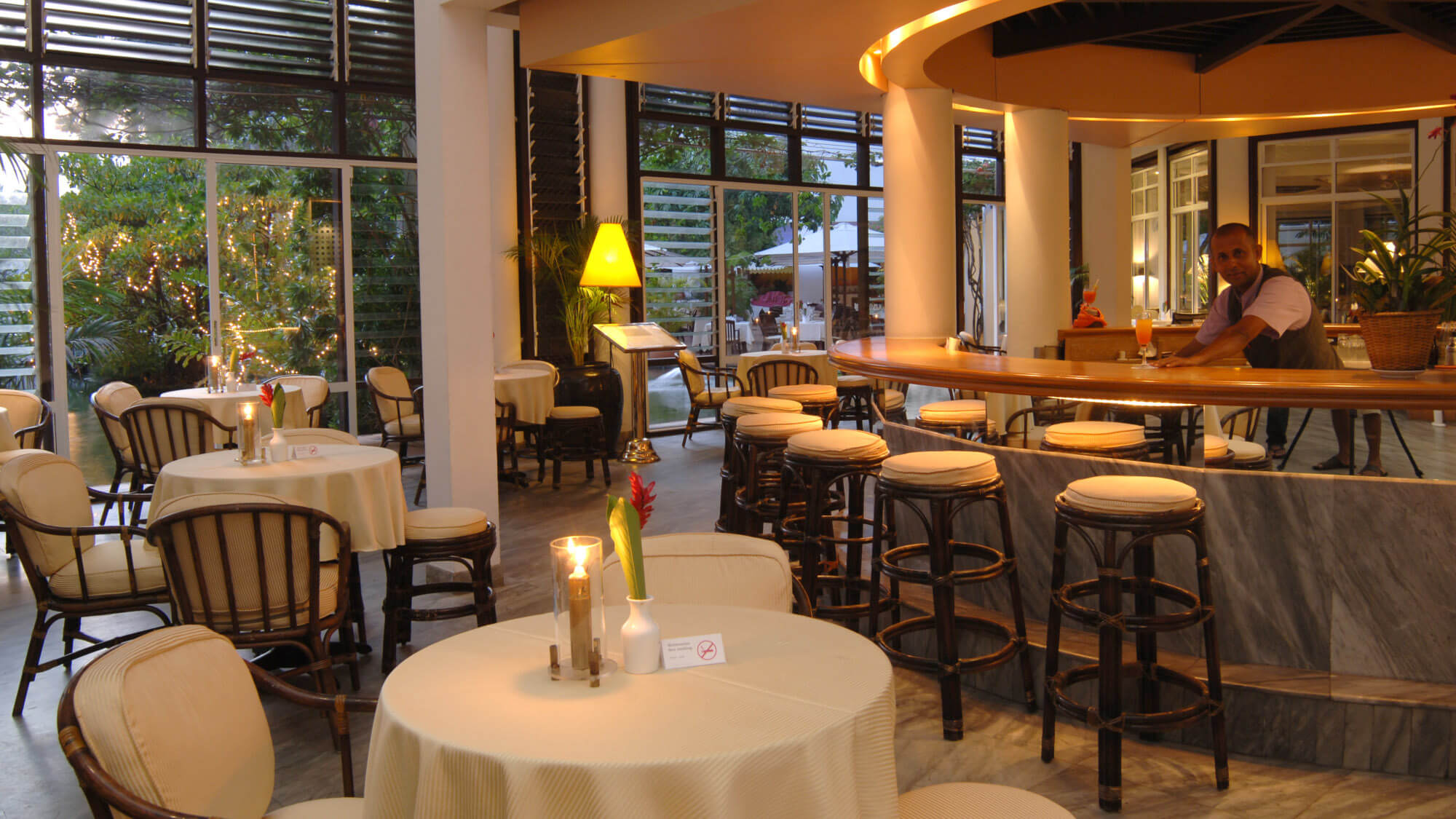 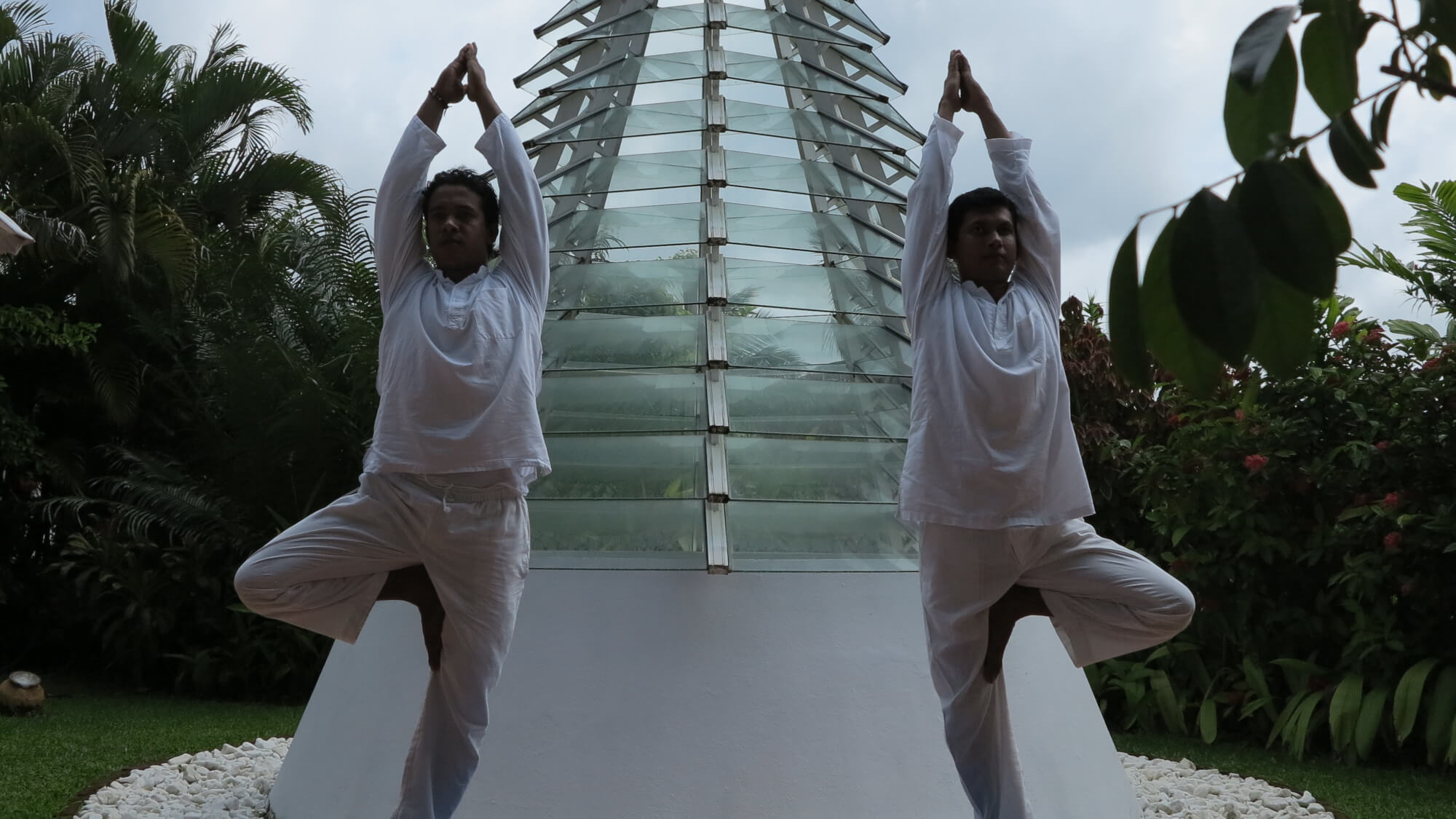 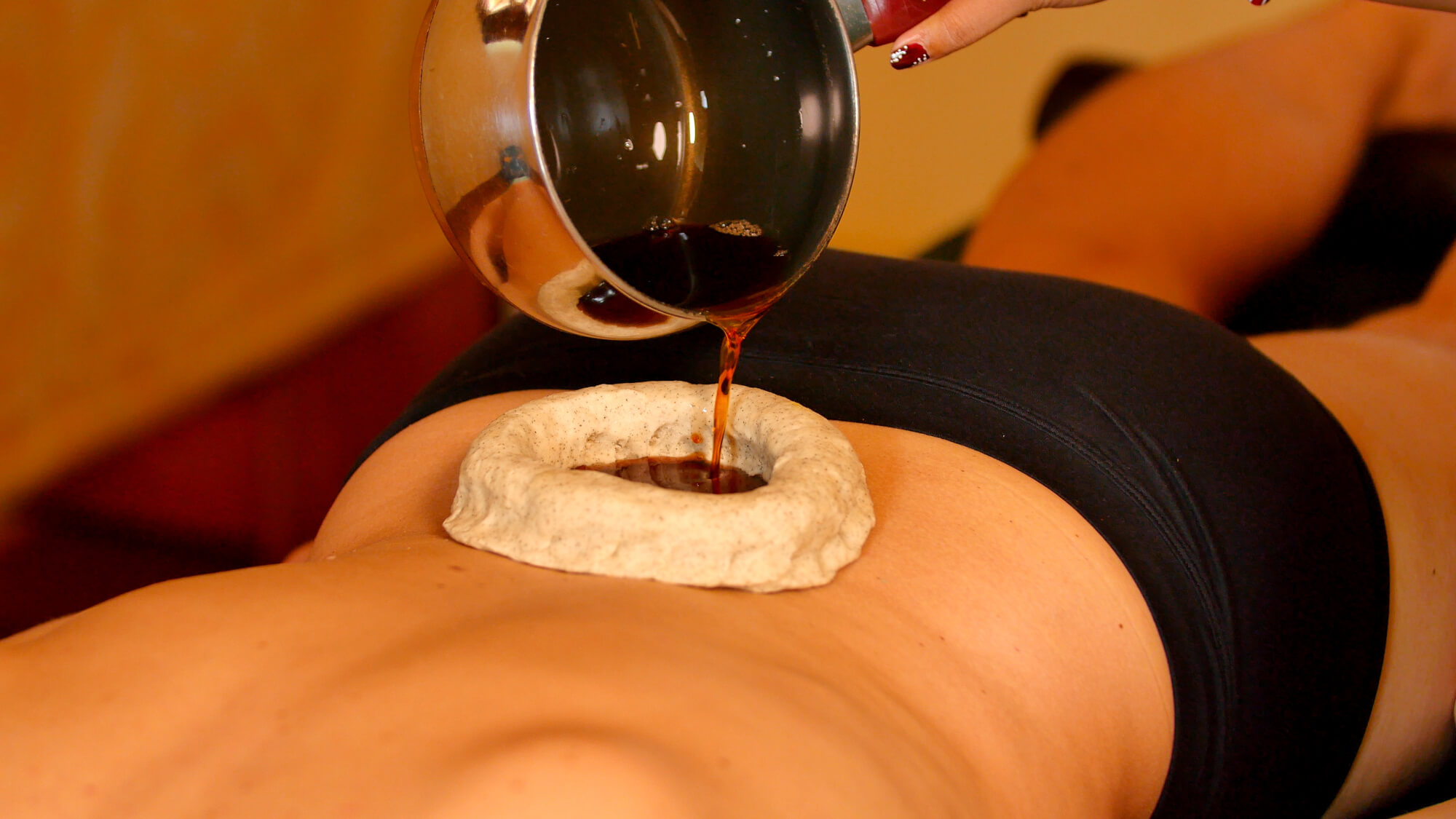 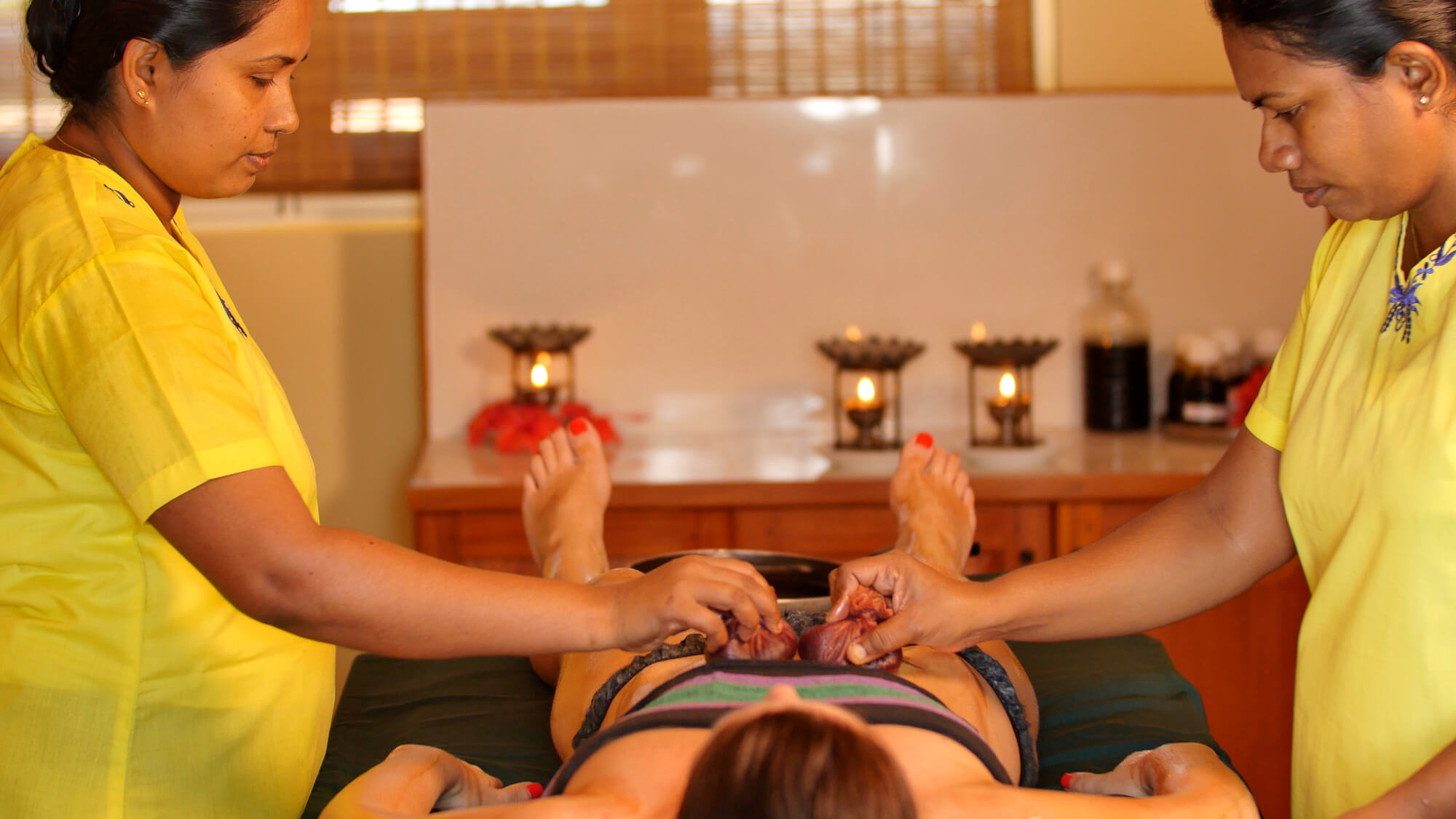 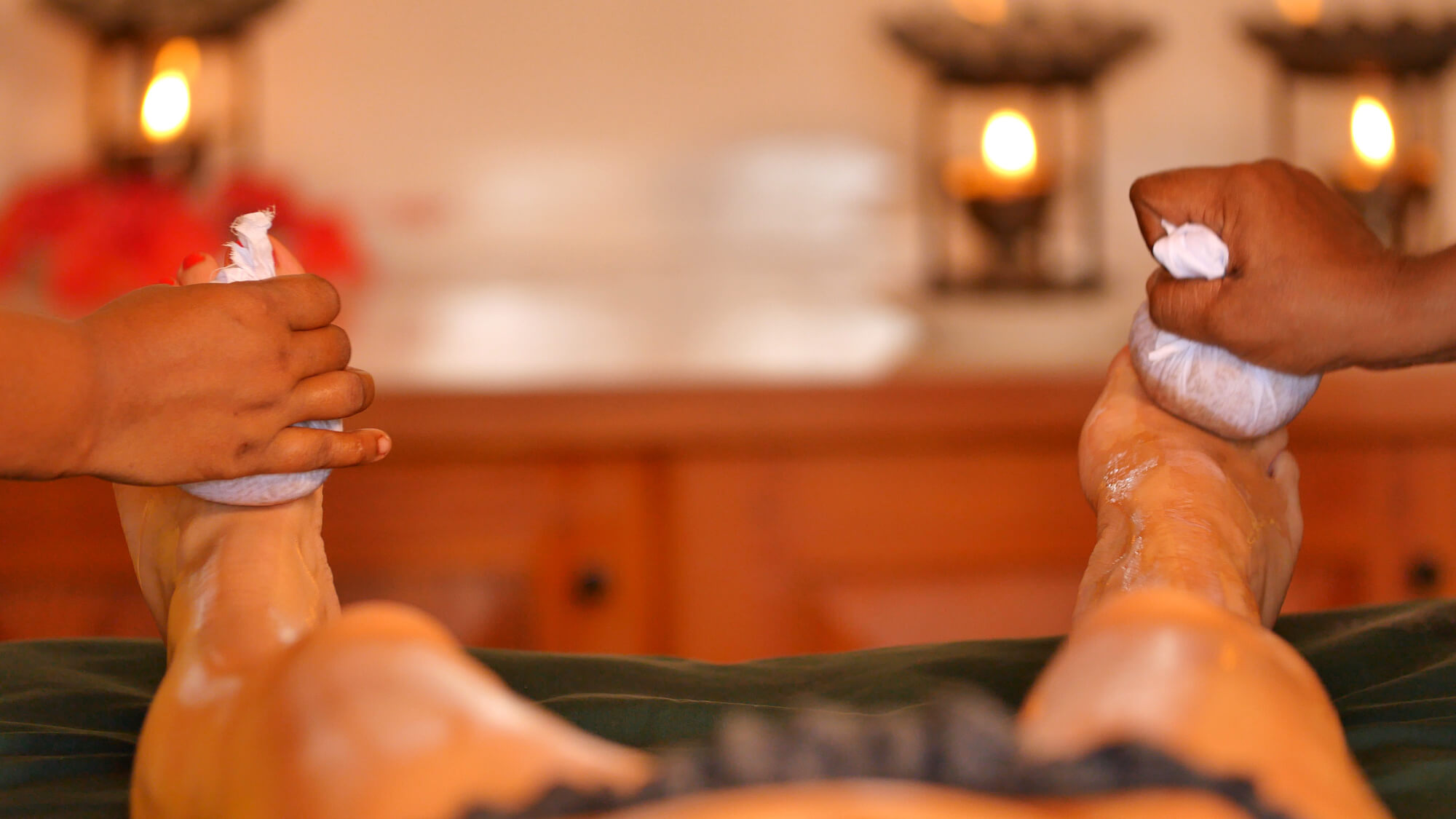 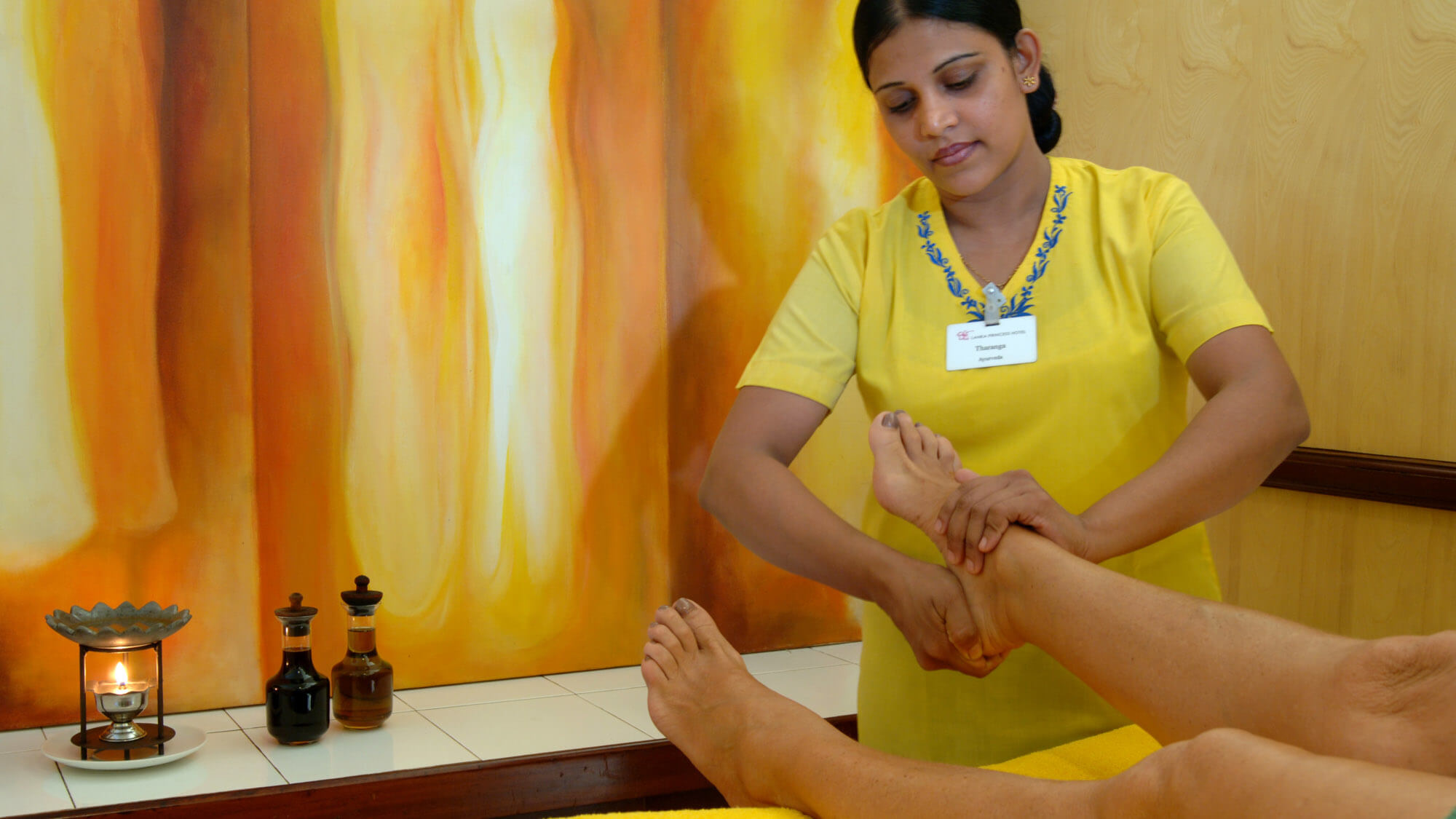 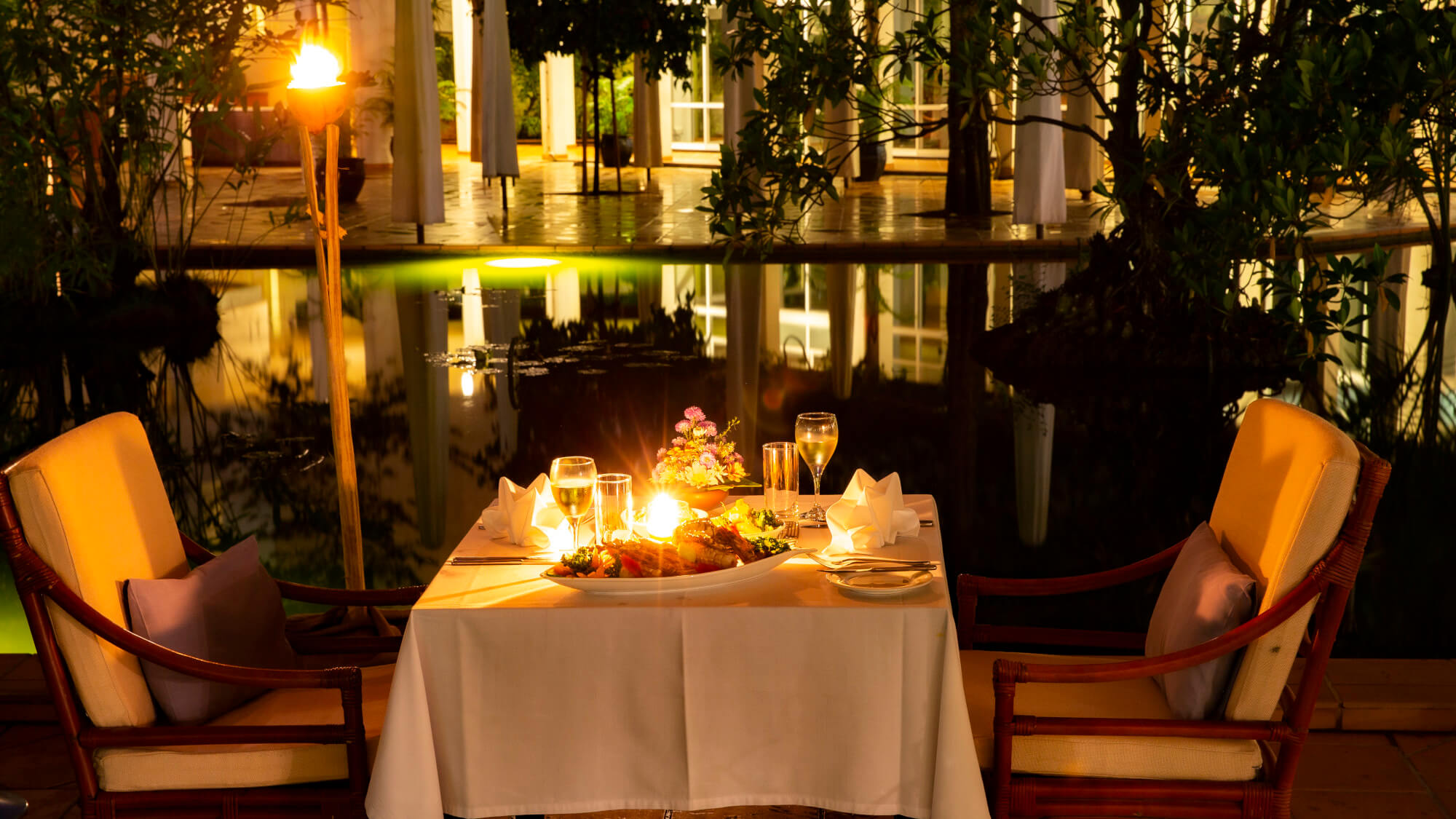 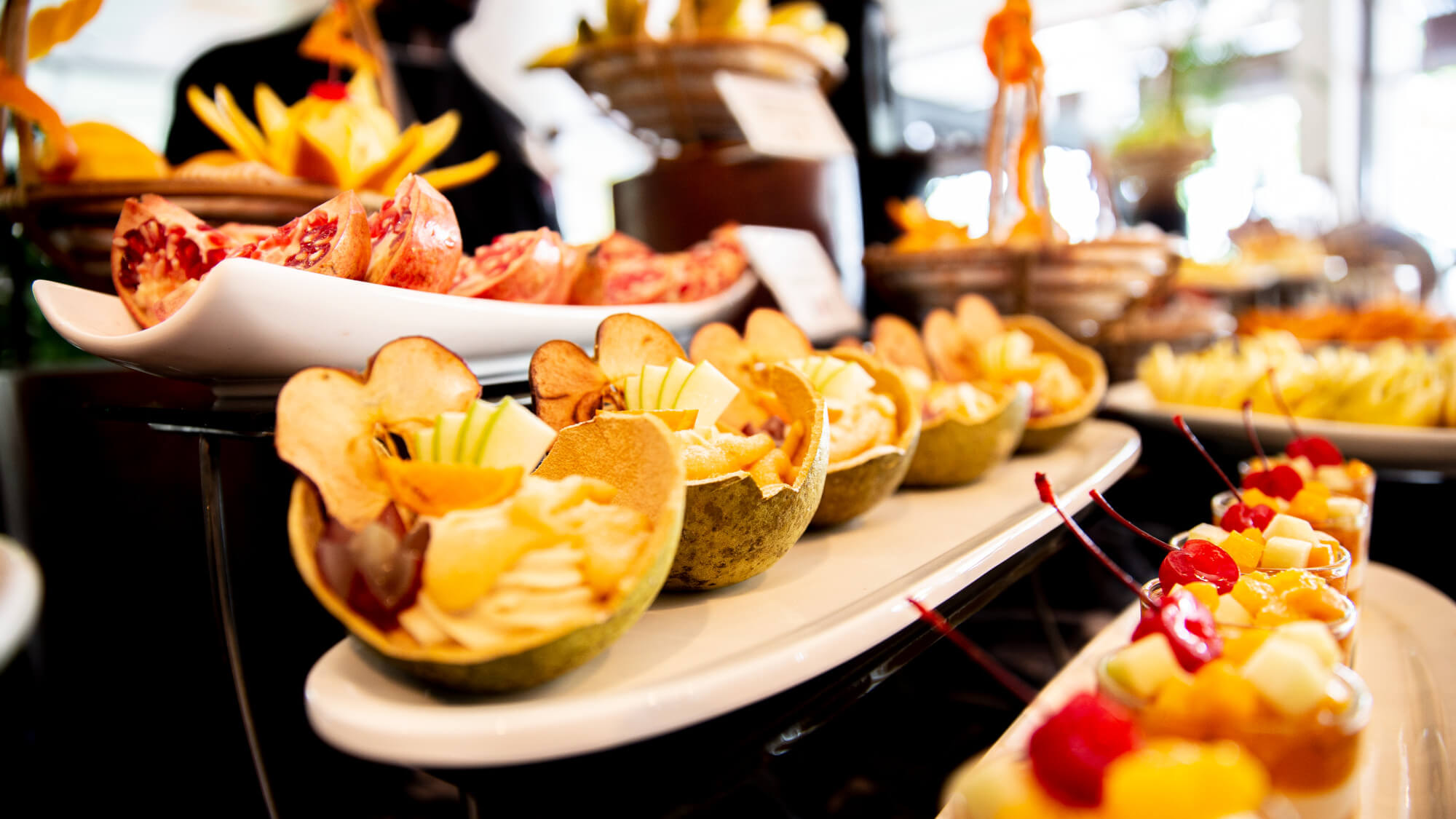 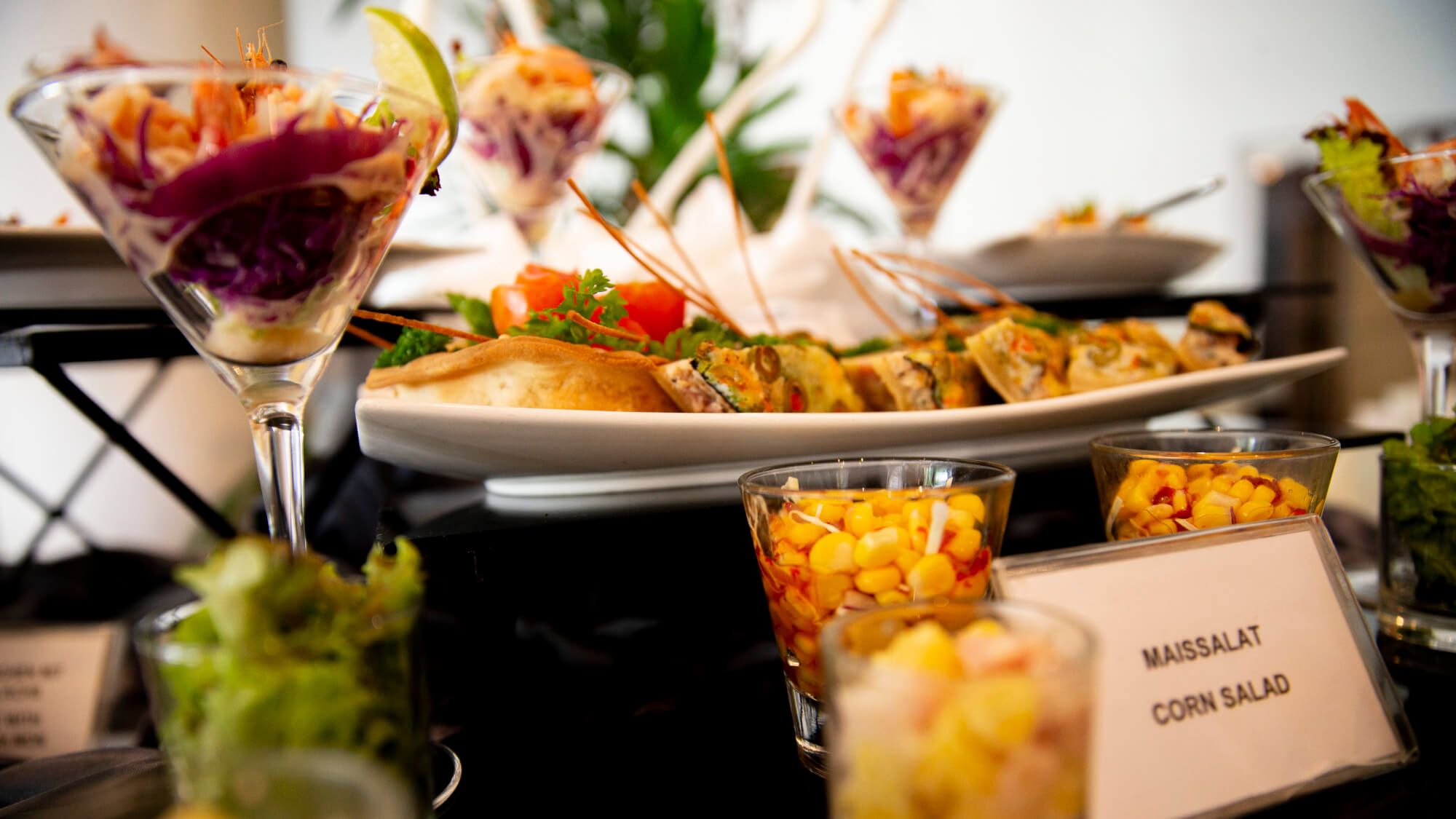 Since we receive questions about this very often,
we would like to go into this topic.

Already at your entry at the airport in Colombo
the compliance with the current regulations is checked.
This is also sufficient for the check-in at the hotel.

The restrictions imposed in the past
in connection with Covid have been lifted in the meantime.
This also applies to the wearing of a mouth - nose protection.

Currently we still apply a few voluntary
preventive precautions in the hotel.
These include the disinfection dispensers at the
entrance areas and the measuring of the temperature
and the disinfection of the hands before entering
the Ayurveda treatment area.
Therapists wear medical grade mouth - nose protection.
At the beginning of the daily service we measure
the temperature of all employees

Important to know - all our employees
have been fully vaccinated last year against Corona. Many guests tell us that they are glad to be back in Sri Lanka after the long Corona related forced break. Now finally again they can enjoy the missed Ayurveda cure treatments. Relax with massages, herbal baths, yoga, meditation and enjoy healthy food in tropical surroundings.

For prospective customers, who could not decide so far for a reservation we have good news:

or by mail to we regularly receive inquiries with the request for current information about the situation on site.

After the events of the past months the situation has calmed down to a large extent. Peaceful demonstrations take place only very occasionally in Colombo.

One of the biggest problems, the supply of fuel, has eased. The long lines in front of the gas stations, which you know from television pictures, have disappeared. However, fuel is still being rationed.

Power outages have been reduced to a manageable level. Mainly in the late afternoon there are outages of just about one hour.a During this time, the hotel's generator then takes over. Fuel for the operation of the generator is sufficiently available. The gas needed for cooking in the hotels and households is also available again.

Overall, the supply situation has improved noticeably. However, the population is suffering from the immense price increases, which also apply to basic foodstuffs.

The most important source of income for Sri Lanka to bring the so urgently needed foreign exchange in the country is more than ever TOURISM.

On the part of the authorities therefore also everything done, the opening of the tourist attractions of the island to ensure.

Particularly noteworthy is the traditional friendliness of the population towards foreign visitors. This has not changed, despite the difficult situation of the population and the daily challenges have no changed.

The majority of European countries have in the meantime lifted advisories, advising against travel to Sri Lanka have been lifted. The German Ministry of Foreign Affairs still has a travel advice, but in no way an official travel warning. We hear sporadically also voices of prospective customers, one could not travel to Sri Lanka now after all - spend a stay in a beautiful vacation domicile and thus take something away from the population.

Right now, you contribute the island and its population with your visit and the resulting sales and foreign exchange! to support!

Relaxing vacation away from the media panic mongering

No. 1 for Ayurveda Lanka Princess again and again with pleasure Wonderful hotel and place to relax Read detailed reviews at

Escape from the upcoming winter months
and relax and recover in
LANKA PRINCESS AYURVEDA HOTEL
with our team you are in the best hands! DOUBLE ROOM FOR SINGLE USE
WITHOUT SUPPLEMENT

The SUMMER SPECIALS 2023 percentage discount and double room for single use
are combinable. Maximum two discounts applicable at the same time.